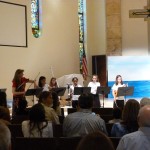 Thank you to all our friends and family for coming out to support us! 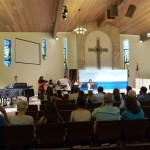 The recital was held at the Incarnation Lutheran Church 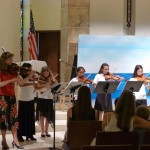 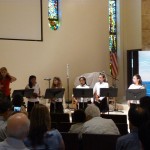 These violinists played a fun selection of tunes from the Sound of Music, as well as popular folk music 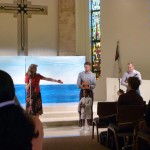 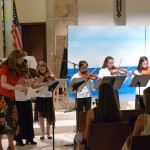 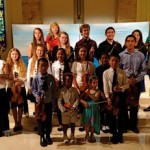 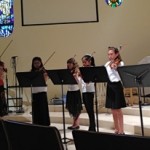 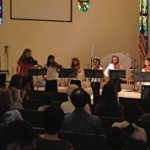 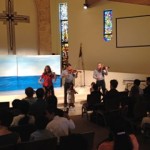 The youngest student in our group is three years old! Here they are playing variations on Twinkle Twinkle Little Star 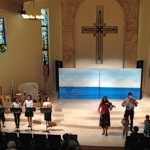